Note: Orders are shipped when all items for the order are in stock

Category: RISE OF THE DEMOCRACY - 28mm paramilitary miniatures
In the early days of the Atlantican war, William Starr’s work on battle vehicles using unknown technology surpassed even that of Coils labs.
These “Special Battle Vehicles” or SBV’s as they became known could often turn the tide of a battle or skirmish in the Democracy’s favour. Unfortunately SBV’s were simply too few in number to turn the tide of the war.
The Sky Cycle is one of William Starr’s earliest successes. Piloted by his closest friend Flynn Ryder, the Sky Cycle is a 1981 Kawasaki Ninja that converts to a fully armed hoverbike when in battle mode. The Sky Cycle primary armament is twin linked heavy guns that fire a short burst energy shot. Secondary armament is a bank of high explosive guided rockets capable of punching through heavy Bot armour. The weapons are guided by a direct neural link within the advanced helmet. 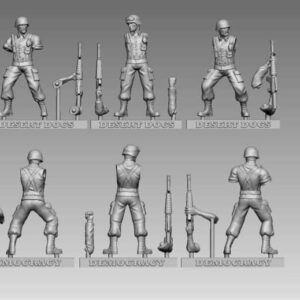 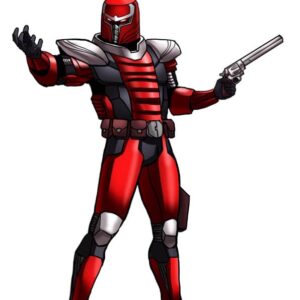