Crusher’s former name is unknown and in the short years he has been on Earth he has already forgotten it.  It must have been that Crusher was part of the original Valiant force under General Duke although what led to how he became a Trasher is unknown to all except Crusher himself.  Needless to say, his code is now imbued with the Trasher directive and only when he fulfills his quest will his code be renewed by the One.  Crusher wields his iron ball and chain with total disregard for anyone’s safety including his own.  The wrecking ball is solid iron and a single blow from it is rumoured to be like taking a large cannon shot at point blank range.

Dicer and Beatup were partly responsible for the explosion and separation of the Valiant transport pursuing the Deceiver dimensional prison.  There were on the wreckage along with Steelia that plummeted to Earth.  While Steelia was partly destroyed, both Dicer and Beatup survived the destruction intact.  As a result both altered their code with the Trasher directive in penance for the catastrophe.  Repairing Steelia back to full operational mode only partly redeemed the pair and they remain code bound until full reparations to the One have been completed. 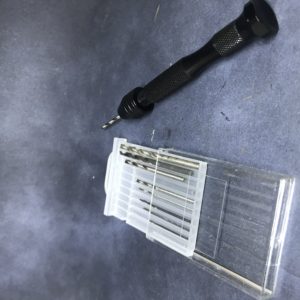 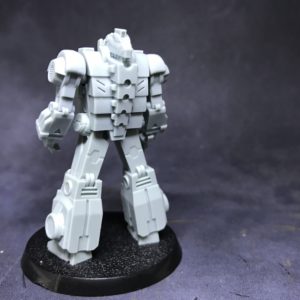 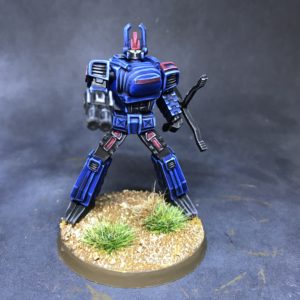