This set comes with enough parts to make 1 x Smasher.

Smasher is an old code, even by Valiant standards having been one of the first codes created by the One.  As such, he was sent on the mission for his wisdom in an advisory role to General Duke.  Having been caught between two bad choices, Smasher chose the path less likely to cause the worst consequences.  However in a cruel twist of fate the situation was a Deceiver trap and many Democracy citizens lost their lives.  As a result, Smasher resigned his post and downloaded the Trasher code.  Taking on the vow of repentance until his return to the One.  Smasher is aptly named because his chosen weapons of redemption are a large hammer and shield.  Often both are wielded as clubs and Smasher cares not for the finesse of stylish combat.  According to Smasher he is there to smash his way to redemption and he does that very well. 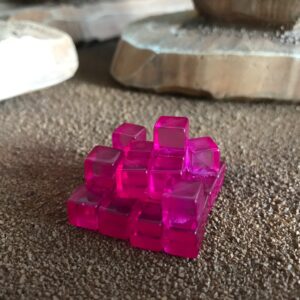 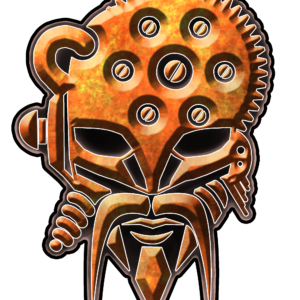 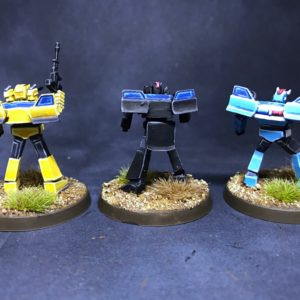 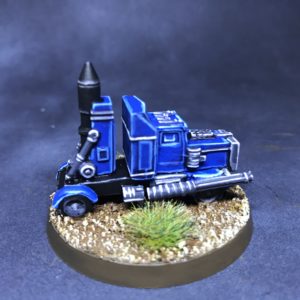